My reason for writing is primarily because of her argument:
“Does staying inside weaken our immune systems? No. Why would it?”

From: If You Found That ‘Plandemic’ Video Convincing, Read This Too
https://vitals.lifehacker.com/if-you-found-that-plandemic-video-convincing-read-th-1843339002
By: Beth Skwarecki

You make yourself sound like a shill by disputing too much, even sunlight! Undermining your own credibility, you lend credibility to the short film, Plandemic.

Staying inside, e.g. “not getting sunlight” has been known to be bad for your health for thousands of years and is well documented in modern science.

I’m not saying that you’re wrong about this general article, but you should really argue the positives and negatives of the video. Arguing obvious health positives (sunlight) and numerical facts.

I haven’t even watched the video, but your argument certainly leads me to believe you’re either being paid not to investigate the video, but dispute it.

“Does staying inside weaken our immune systems? No. Why would it?”

I honestly want to watch the Plandemic more after your article. I was hoping for an honest critique, but I don’t trust anyone who believes staying indoors is good for you.

Heck, even sitting has proven to take years off a persons life. So we have indoors – lack of sunlight, less fresh air and less physical activity.

I honestly don’t think it’s being planned, but I do think people are taking huge advantage of it in every way they can.

People are “planning” ways to make money from it and hospitals are definitely making money. My boss couldn’t get in on the government help for her small business – they said they ran out of money. Somehow Harvard got 9 million. After being publicly shamed, Harvard is returning their 9 million supposedly lol…

Guess what – no one called my boss and said, hey turns out we got 9 million back. I wish my boss would get a quarter million to even consider turning back. Someones getting rich off of this and I don’t think it’s the little guys. It’s guys like Harvard who have lawyers and accountants on staff finding out how to make money from this. It’s not the businesses who need it most, because they can’t afford the connected persons with correct information to navigate the laws. It’s bologna.

In the meantime, I’m VOLUNTEERING to keep my job alive because about 99.8% of our work has been lost due to this pandemic.

If unemployment weren’t kicking in for me, I’d certainly be protesting out there with those others whom it’s not working for. My employer has certainly lost nearly the entirety of all of their income due to this and they’re receiving next to NO help.

People have always risked death for prosperity and this is no different, except, people are being told they’re under government order to remain in a status of decreasing poverty. I wish this unemployment thing worked out for everyone, because i do believe this to be a real pandemic, albeit exploited. 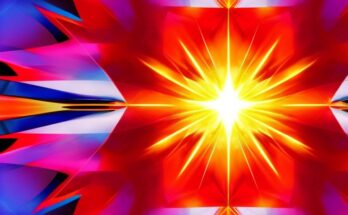 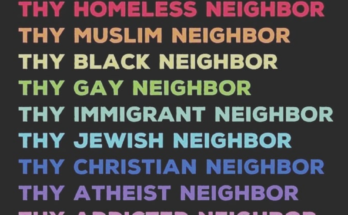