Proverbs 6:16-19 ESV
There are six things that the Lord hates, seven that are an abomination to him: haughty eyes a lying tongue, and hands that shed innocent blood, a heart that devises wicked plans, feet that make haste to run to evil, a false witness who breathes out lies (liars), and one who sows discord among brothers.

I too have sworn the same thing. All those who convince my countrymen of falsehoods and outright lies are the greatest enemies of our Nation. They are the greatest enemies of all people on Earth. For those who wish most righteously to do what is good are deceived and the righteous are wasting efforts against others who are equally righteous. What a waste. What a terroristic act to turn a people against itself over lies and deception. Who would enslave the minds of their own people if truly they love them?

Reaper – Go to End of Track/Selection/Loop 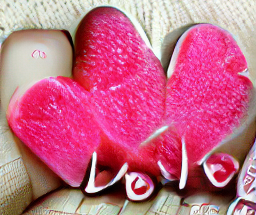