The the entirety of mainstream media “MSM” blurted out a concerted chant of “insurrection” immediately after, perhaps even during the event. How quickly the adherents of MSM were programmed as repeaters of the word was quite impressive to me. I love watching the evolution of language. This level of effectiveness in wide scale neurolinguistic programming is of a particular note very poignant, however.

People are silent, because they’re afraid. Not of you, not of “democrats,” but they’ve seen the swift and alarming power exercised by the main stream media blatantly exerted en masse. Subconsciously, it’s pretty terrifying. I look at the whole thing objectively. Never been a big Trump guy, but believed him to be better than the other option at times. I didn’t think the election was stolen, but just as interesting as those protesting the election results were those demanding it not be questioned.

Those demanding questions not be asked and answered regarding the 2020 election results were the ones who made me question it – not the “Trumpers” who started the questioning.

Even the president of the United States of America was effectively silenced. 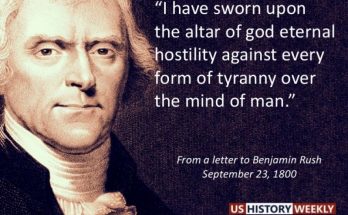 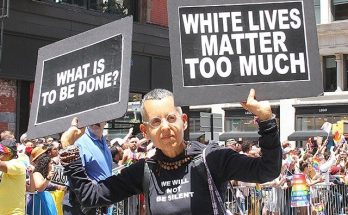