Skip to content
Dear family, friends and associates,
I write you tonight, not as a leader of any organization, but as an American.
I’ve spent my first free hours in days writing this, because if not, America may be effected forever. Please take 5 minutes to read it. Take another minute to do something about it or just do nothing. Make your decision after reading.
I start by asking you a few questions. Is your free speech worth protecting? Is your cable bill fair and justified? Is less competition good for internet service providers? Revoking Net Neutrality this December 14th is bad for the internet and all Americans.
I’ve been working in the tech sector for over a decade. I’ve worked in computer labs, taught at a local college and consulted occasionally and I can tell you many of our elected officials are not entirely tech-savvy. No disrespect to them- many of them get into this because they’re honest and care to do the right thing, but they’re poorly informed on some tech issues, or only informed by those with financial interests. I don’t know everything – I don’t even know what a carberator does but I can take your computer apart and put it back together blindfolded, program a website with Javascript, PHP, CSS, HTML, XML, etc. I hate tooting my own horn, but I’m giving you my honest level of expertise which in many fields is still modest, but I know enough about the internet to know how revoking Net Neutrality will likely effect it, so I’m informing you. Thank God for car mechanics by the way.
The internet is currently protected under free speech. A few years ago, they changed the definition of the internet from “communication” to “entertainment.” The Obama administration tried to limit free speech via the SOPA and PIPA acts. Senators and the Obama administration heard the people.
It seems some a lot of people have forgotten about this, including law-makers. The Trump administration installed a new FCC director who’s practically trying to do the same thing the Obama administration did, destroy Net Neutrality. That’s how you know the ISP’s have a lot of power in Washington, they’ve convinced both administrations to enact legislation or policy that has serious potential to limit free speech (free speech on the internet will be decided by Comcast, Time-Warner, Verizon, etc.).
Do you trust your internet company to have more power over the internet? Do you trust your internet company who’s monthly bills almost everyone I’ve talked to seriously doubt to be fair and justified. Many people know they already have monopolies any many areas and non-competitive prices almost everywhere. Our ISP’s have done worse in customer satisfaction surveys than airlines in recent years, yet the keys to our internet are in their hand and they’re about to get a shiny new car at all American’s expense.
The FCC plans to repeal Net Neutrality to give Internet Providers (ISPs such as Comcast, Verizon, Time-Warner) power to favor websites. Obama wouldn’t say no unless American’s stood up, because he was afraid of the major news networks. Now, Trump wont say no to them because even he, the mass media antagonist may also be afraid of them. That’s how much power they have! Six corporations already control 90% of the media in America (business insider), who would want to make them mad?
Also realize, they also want to squash their media competition. Most of the major Internet Service Providers are also huge providers of entertianment themselves. They can stop free-market via anti-monopoly principals that their competition is charged differently than themselves. In fact, it doesn’t matter if they’re charging their media companies too – because they’d essentially be paying themselves!
“Americans pay more for internet service than the citizens of any other industrialized nation and have some of the slowest speeds.” – Saving Capitalism
If you want less competition on the internet, allow them to revoke Net Neutrality. If you believe your internet service provider isn’t being treated fairly and needs more room to make money and reduce competition, then do nothing.
I’m not asking you to do one thing or another. I’m just giving you information and hope you make the right decision, which is whatever you feel is right.
You can contact your elected officials easily via phone and let them know if you think Net Neutrality is good
https://act.eff.org/action/protect-the-open-internet-order
Send the FCC Director a message
https://act.freepress.net/sign/internet_wake_up_destroy/?source=share
OR
Do nothing and let your cable companies acquire more power and control over the internet (free speech, and entertainment media).
Please forward or share this with anyone whom this may matter.
This is going out to every American I know with an email address, because it will inevitably effect all internet using Americans. If you never want me to send anything like this again, just let me know and I wont. I sincerely believe this will effect every American.
It’s been said that it would take a miracle to stop Net Neutrality from being lost. If you so choose, you can be a part of the miracle.
The decision is made soon. December 14th.
Sincerely,
David Rader II
“If we could change ourselves, the tendencies in the world would also change. As a man changes his own nature, so does the attitude of the world change towards him. … We need not wait to see what others do.” – Mahātmā Gandhi
Photo credit:
Please follow and like us: 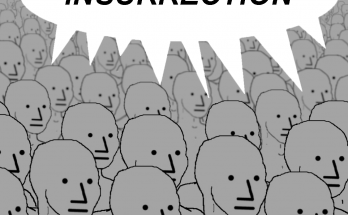 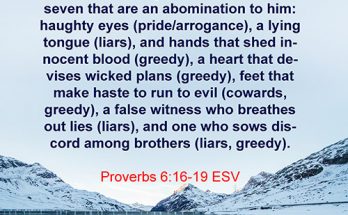 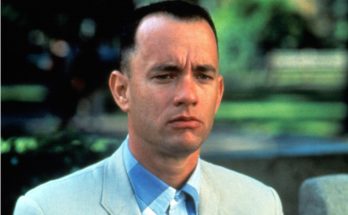